Delray Square has often been considered a catalyst for growth in this highly trafficked area of Palm Beach County.  It sits at the intersection of W. Atlantic Avenue and S. Military Trail, a major thoroughfare for Delray Beach and the region.  The population and household income that supports Delray Square is expected to continue to grow exponentially over the next 10 years.

Publix recently relocated on-site to a newly constructed 45,600-square-foot store. Hobby Lobby recently signed a long-term lease and is slated to open in the coming months.  The new Publix site and newly signed Hobby Lobby are the showcases of a major redevelopment that was completed in 2019, putting Delray Square’s occupancy at 96%.

“Purchasing Delray Square is an exciting opportunity for Sleiman Enterprises as we continue to acquire first class grocery anchored shopping centers across the southeastern United States. Since 1976, Delray Square has served the Delray Beach and Palm Beach County community and we are excited to be part of its future and continue the tradition of providing the best grocers, retailers, and dining,” said Toney Sleiman, President, Sleiman Enterprises.  “The 2019 redevelopment and the relocation and signing of Publix and Hobby Lobby, respectively, are just the beginning of transforming Delray Square into the destination this community deserves.”

Sleiman Family History
Sleiman Enterprises is one of Florida’s largest privately held real estate companies, owning and managing more than 5-million square feet of retail space in Florida and the southeast United States.  The 67-year old company has grown into one of the country’s leading owners and developers of outdoor, open-air retail centers with properties throughout Florida, Georgia, Tennessee and Virginia.  The company was founded by Eli and Josephine Sleiman in Jacksonville in 1955 and now led by Toney, Joseph and Eli Sleiman. 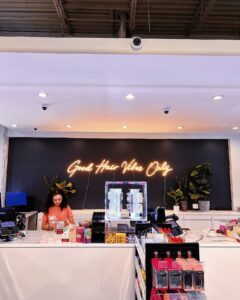 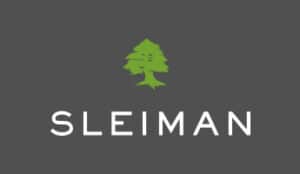 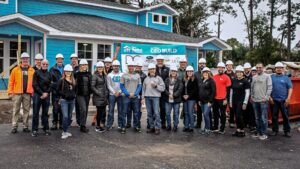