At Sleiman, we believe in the American dream. That hard work leads to success. That relationships matter. That community is important. Our company was founded on these core values more than 65 years ago and we still believe in them today. And while we are strongly rooted in that legacy, the company is now poised for growth for the next generation.

If it’s neighborhood retail, we do it better than anyone else in the markets we serve. From acquisitions and new development to design and construction – or simply leased spaced – we are your partner with a track record of success throughout the Southeast.

Eli Sleiman emigrated to the United States from Lebanon in 1949 and met his wife Josephine. After settling in Jacksonville, the couple started the Lynwood Grocery Store and have been part of the fabric of the Jacksonville community ever since.

In 1955, the couple bought their first investment property and was soon buying and selling small pieces of land in and around Jacksonville. That led to Eli meeting a real estate director with 7-Eleven and soon after, he started developing 7-Eleven locations in the Southeast.

The Sleimans leveraged that relationship to grow the company and eventually expand to develop full grocery-anchored retail centers which today include marquis tenants such as Publix, Bed Bath & Beyond, Target, BJ’s Wholesale Clubs, Barnes & Noble, Starbucks, Panera and many others.

Sons Toney, Joe and Eli, Jr. followed in their parents footsteps at an early age and are the second generation to lead the company, with members of the third generation, Ashleigh, Hunter, Kelley, Eli III, Joe, William, Olivia and Alex, now joining the ranks of the family business as well. 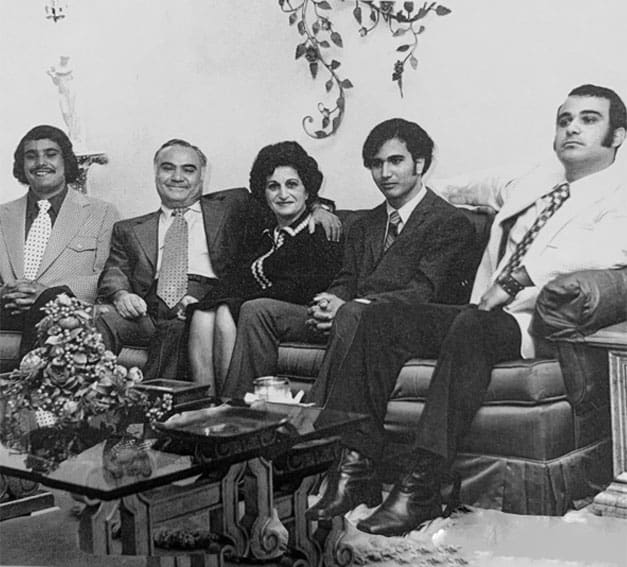 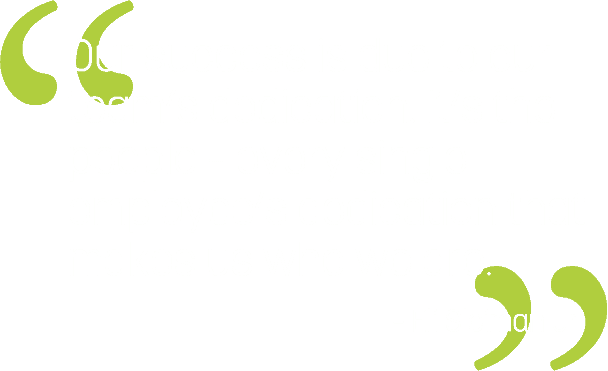 The Sleiman difference is our people. With 200+ years of collective experience in commercial real estate, our team offers a depth and breadth of services, level of expertise, and local knowledge that can’t be beat. We’re deeply committed to each and every property, and pride ourselves on being fast, efficient, nimble and creative problem-solvers to meet our partners needs. You say jump, we say how high!